Amy Winehouse loved this AKA Specials song when she was a kid and covered it this way. Amazingly enough, Mandela lived longer than she did.

Posted by Vleeptron Dude at 5:47 PM No comments: Links to this post


This is Memorial Day, a three-day weekend. Wikipedia:

Memorial Day is a US federal holiday wherein the men and women who died while serving in the United States Armed Forces are remembered.[1] The holiday, which is celebrated every year on the final Monday of May,[2] was formerly known as Decoration Day and originated after the American Civil War to commemorate the Union and Confederate soldiers who died in the Civil War. By the 20th century, Memorial Day had been extended to honor all Americans who have died while in the military service. It typically marks the start of the summer vacation season, while Labor Day marks its end.

Many people visit cemeteries and memorials, particularly to honor those who have died in military service. Many volunteers place an American flag on each grave in national cemeteries.

It's one of the holidays when persons awaiting organ transplants pack a bag and wait for a phone call from the transplant surgeon. They don't know whose kidney or liver you'll get, but they know there'll be a lot of fresh available organs.

The USA war in Afghanistan -- the longest war in our history -- is still going on under the presidency of Barack Obama. The other war George W. Bush started, Iraq -- the US military commitment has mercifully ended, but Iraq is an ongoing violent catastrophe.

Like Southeast Asia for decades after the USA withdrew from Vietnam, the entire region is destabilized and violent, and filled with enormous overflowing refugee camps. In this region entire generations live their entire lives in refugee camps.

When the US military withdraws from Afghanistan -- a fuzzy schedule possibly this year -- it certainly will not have defeated or neutralized its enemies. We'll leave, they live there.


Charles Hamilton Sorley, a Scot from Aberdeen, was shot through the head and died instantly at age 20, at the Battle of Loos, on Wednesday 13 October 1915. His body was lost, but his kit bag was found and sent home to his family. They found this poem inside it.

When you see millions of the mouthless dead
Across your dreams in pale battalions go,
Say not soft things as other men have said,
That you'll remember. For you need not so.
Give them not praise. For, deaf, how should they know
It is not curses heaped on each gashed head?
Nor tears. Their blind eyes see not your tears flow.
Nor honour. It is easy to be dead.
Say only this, "They are dead." Then add thereto,
"Yet many a better one has died before."
Then, scanning all the o'ercrowded mass, should you
Perceive one face that you loved heretofore,
It is a spook. None wears the face you knew.
Great death has made all his for evermore.

Posted by Vleeptron Dude at 3:16 PM No comments: Links to this post

Stop all the clocks, cut off the telephone, Prevent the dog from barking with a juicy bone, Silence the pianos

Vleeptron will be inactive for the next 2 or 3 or 4 days.

My beloved brother Maury passed away at his apartment in his beloved Silver Spring, Maryland USA, and his Unitarian-Universalist church -- he was its Music Big Cheese for decades, and many other things of great value to lots of people -- will hold a memorial service on Wednesday. Then a shiva -- that translates pretty near as a Jewish wake -- at his son David's house.

He loved this poem, made famous in the movie "Four Weddings and a Funeral."

Stop all the clocks, cut off the telephone,
Prevent the dog from barking with a juicy bone,
Silence the pianos and with muffled drum
Bring out the coffin, let the mourners come.

Let aeroplanes circle moaning overhead
Scribbling on the sky the message He Is Dead,
Put crêpe bows round the white necks
of the public doves,
Let the traffic policemen wear black cotton gloves.

He was my North, my South, my East and West,
My working week and my Sunday rest,
My noon, my midnight, my talk, my song;
I thought that love would last for ever: I was wrong.

The stars are not wanted now: put out every one;
Pack up the moon and dismantle the sun;
Pour away the ocean and sweep up the wood.
For nothing now can ever come to any good.

Posted by Vleeptron Dude at 1:48 PM 5 comments: Links to this post 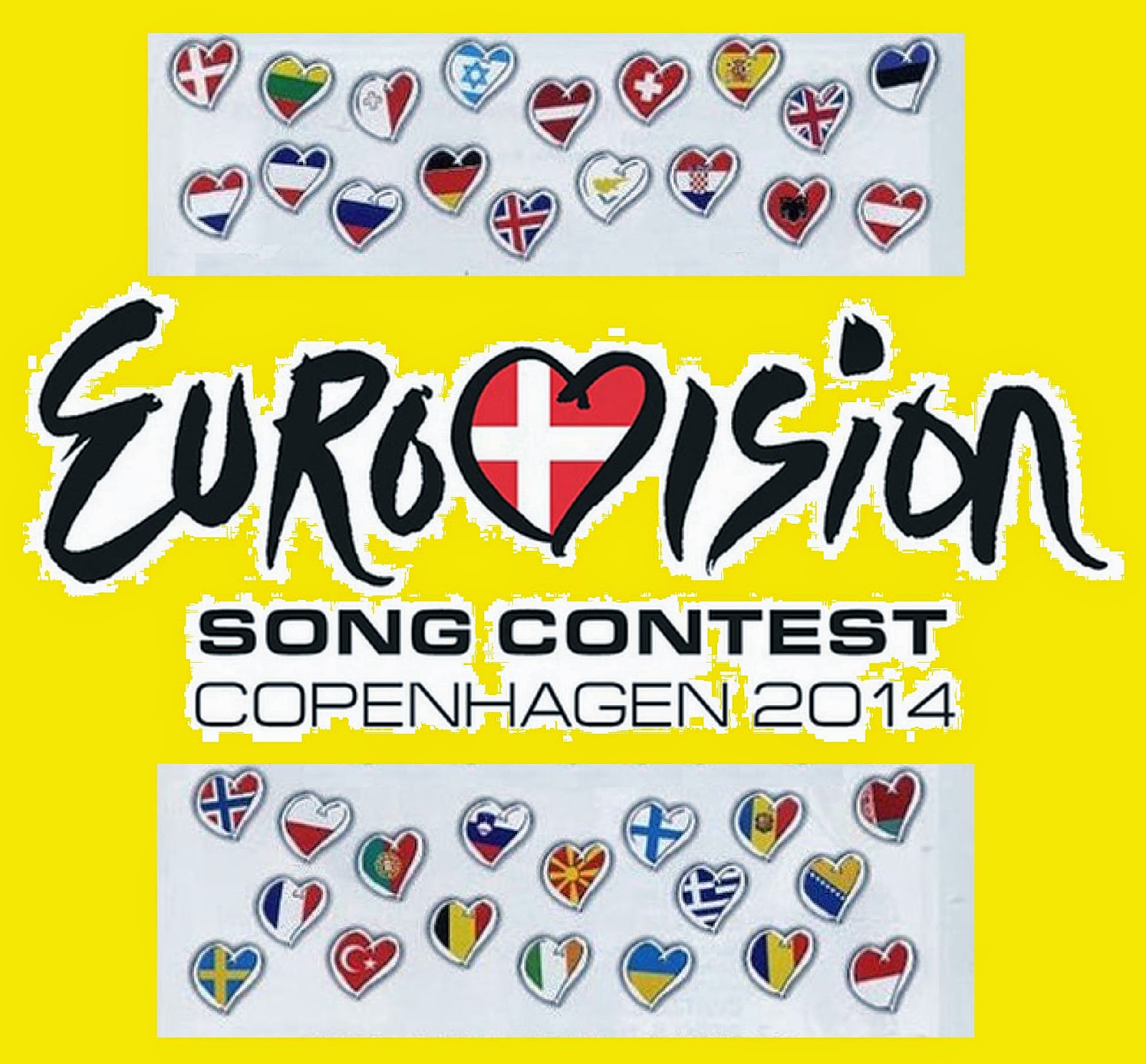 PatfromCH has reminded me that The Great annual Termite Fest is NOW, right now! Live! From Copenhagen! Click HERE! Watch! Listen! They're singing about LOVE!


(well almost everybody is singing about LOVE, a few years ago Finland won when Lordi the faux Visigoths with plastic battleaxes sang about disembowling their enemies.)

One guy from France has a haircut like the French Alps! I still got hair, I want that haircut!

Another guy, I don't know where he's from, he solves Rubik's Cubes (maybe he's from Hungary).

yo Mike! yo RamanuJohn! yo anybody! Decrypt THIS!

Posted by Vleeptron Dude at 5:08 PM 2 comments: Links to this post